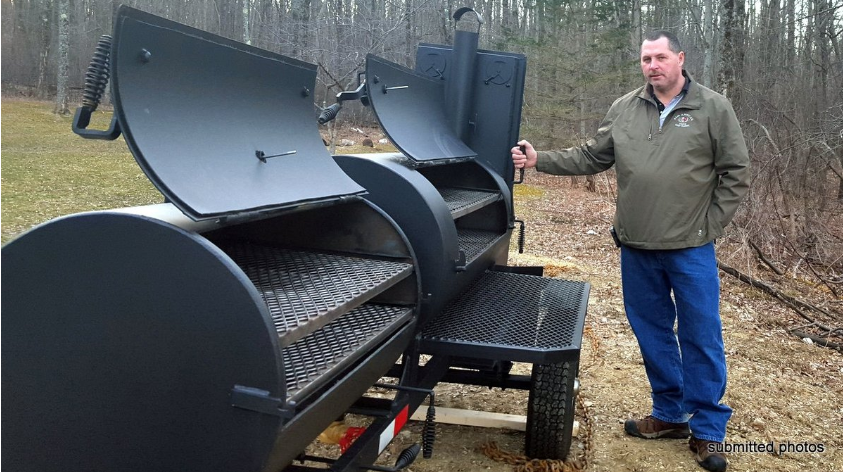 HINSDALE, Mass. — Professional barbecue teams from all over New England will compete at the Harpoon BBQ Festival in Windsor, Vt., on July 27-28, with hopes of being crowned the grand champion and earning a ticket to the Jack Daniels World Championship Invitational Barbecue.  And Berkshire County’s own George Rinaldi will be among them. Before embarking on the professional barbecue circuit, Rinaldi took two professional classes. He took one professional class in Maryland and one in Alabama. He owns two smokers a Lang 84-inch Reverse Flow Smoker and a Myron Mixon G33 Gravity-Feed Smoker.
To read more about George Rinaldi and how he is cooking on his Lang click this link. 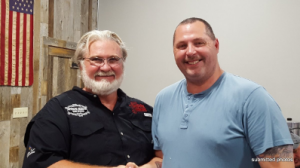 If you have a Lang BBQ Smoker and want to share some photos, stories and perhaps a recipe – shoot us an email or post on our Facebook page.