The Parrs are new to Competitive cooking and they are Cleaning Up on a Lang!! 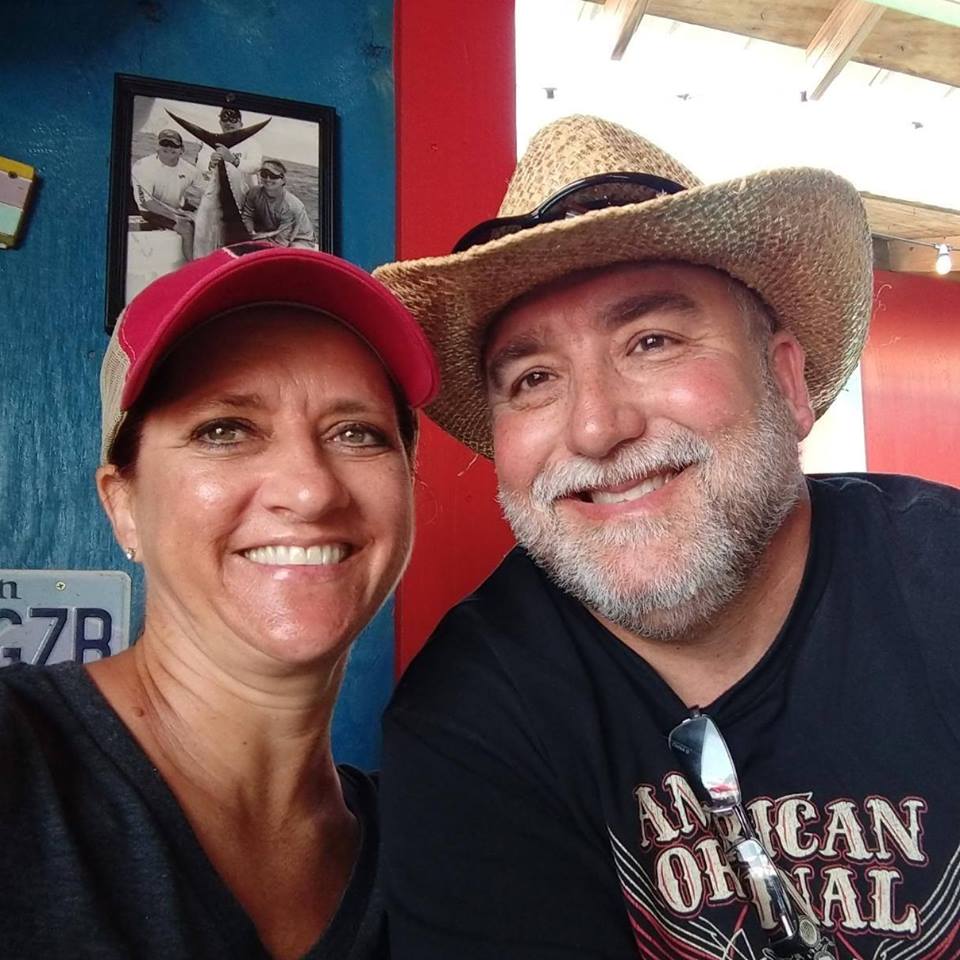 Scott and Deneen Parr decided this year to enter into the Competition Game. They became members of the KCBS and the Georgia BBQ Championship. Since they were just starting out, they have been entering in the Backyard Series. They have a really great name for their team “Cool Hand Que”. The neatest thing I just learned is that they only purchased their Lang in October of 2018!!  They were not able to go to Q-School, but in November 2018 they entered a local Chili Cook Off with their Smoked Brisket Chili – They won the People’s Choice Award!!! 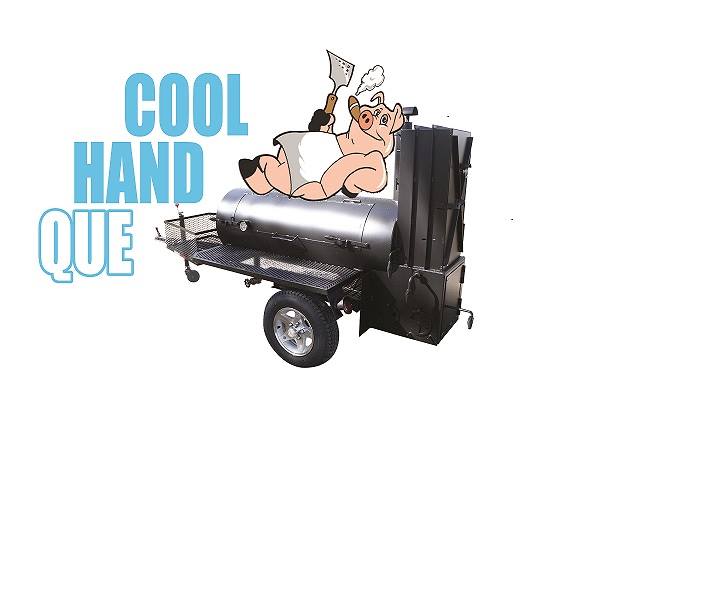 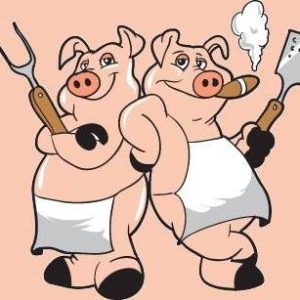 This is the original Logo that they used at the Sip and Swine Festival in early March this year and their new logo. 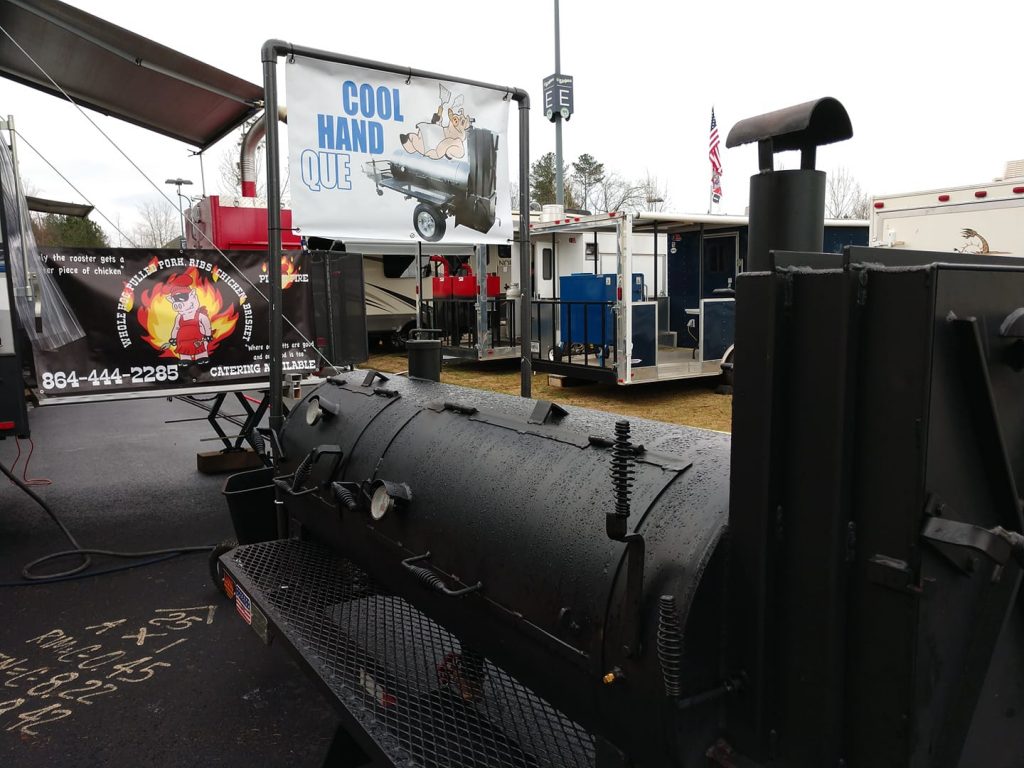 At the Sip and Swine Festival the Parrs came in 1st in Chicken, 3rd in Pork and 12th in Pork Ribs.  For the Backyard Series they were 3rd overall!! The actual point difference between 1st and 3rd was 2.3316. Not so bad for people new to competition. Of course they were #CookingonaLang!!! 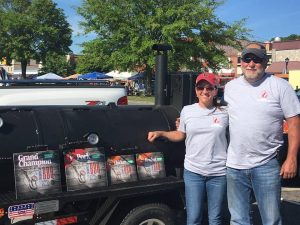 The BBQ Boogie and Blues Festival followed and finished on April 27, 2019. The Cool Hand Que team came in Backyard Series Reserve Champion. Scott posted that out of 54 teams competing they were the only team with a Lang Smoker Cooker.  They ended up the Backyard Reserve Champion and a Grand Champion.  Does it get any better than this?

Let’s keep an eye out for this couple as they smoke their competition.  The next up is the Smokin Bike Fest BBQ Festival in Peachtree City, GA. on May 31st.

You can do anything when you are #CookingonaLang!!!