This upcoming weekend (August 11th-13th) there are thirteen BBQ events in the United States and one event in Canada. Below are the events listed by location. Please check the event calendar for more information and links. 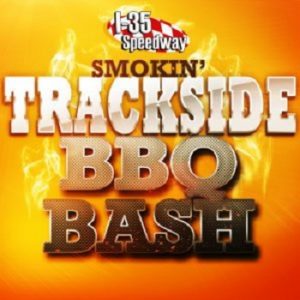 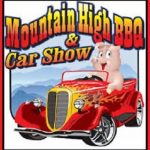 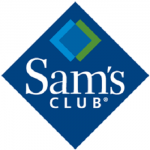 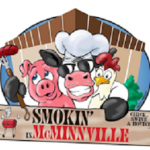 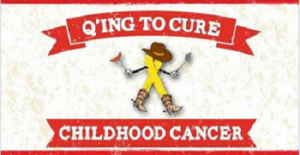 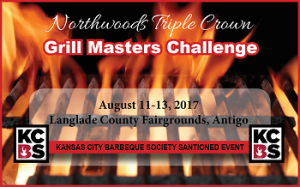