This upcoming weekend (October 20th-21st), there are thirteen BBQ events throughout the United States. Below are the events listed by location. Please visit our event calendar for more information and links.

Let us know if you will be at an event #cookingonalang! Please send us photos of yourself with your Lang smoker cooker at the event to [email protected] 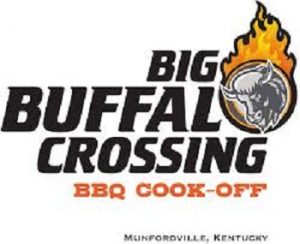 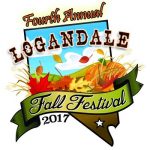 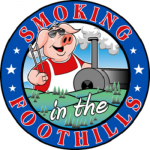