This upcoming weekend (July 21st- July 23rd), there are numerous BBQ events in the United States and one event in Germany. Below are the events listed by location. Please visit our event calendar for more information and links. 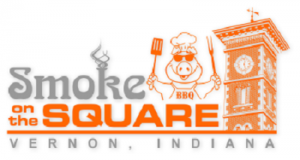